Pitching at his future home stadium, Michigan State University commit Jack Jones (sophomore) earned the shutout on the mound, striking out six and allowing only three hits for Liggett.

The Liggett offense pounded out 11 hits in the victory. The Knights had three big innings, scoring three times in the second, five in the fourth and four in the fifth to secure the mercy victory.

In the top of the second, sophomore Oliver Service singled and sophomore Ryan Jones walked. Both runners moved up on a wild pitch and scored on a two-run single by Jack Jones. Freshman Reginald Sharpe laid a sacrifice bunt down the first-base line scoring Jack Jones to make it 3-0.

With one out in the top of the fourth, play was stopped because of rain. And after a 55-minute delay, Liggett added five more runs, sending nine players to the plate.

The onslaught continued in the fifth as Sharpe singled in Kurt Barr, followed by a bases-loaded triple by Greene to make it a 12-0 advantage as Randazzo, Sharpe, and Preston Barr scored.

“The guys hit the baseball, they put the pressure on them and that pressure mixed in with our big hits and obviously Jack Jones throwing a great game is a recipe for a championship and we got it today,” longtime Liggett head coach Cimini told reporters.

Liggett showcases 10 players who played in the Little League World

Liggett beat Riverview Gabriel Richard 6-1 in the quarterfinals on Saturday, June 12, and won a regional championship over No. 6-ranked Blissfield 2-0, earlier in the day.

Grosse Pointe Woods University Liggett players and coaches on the field during the National Anthem before facing Traverse City St. Francis on Saturday. 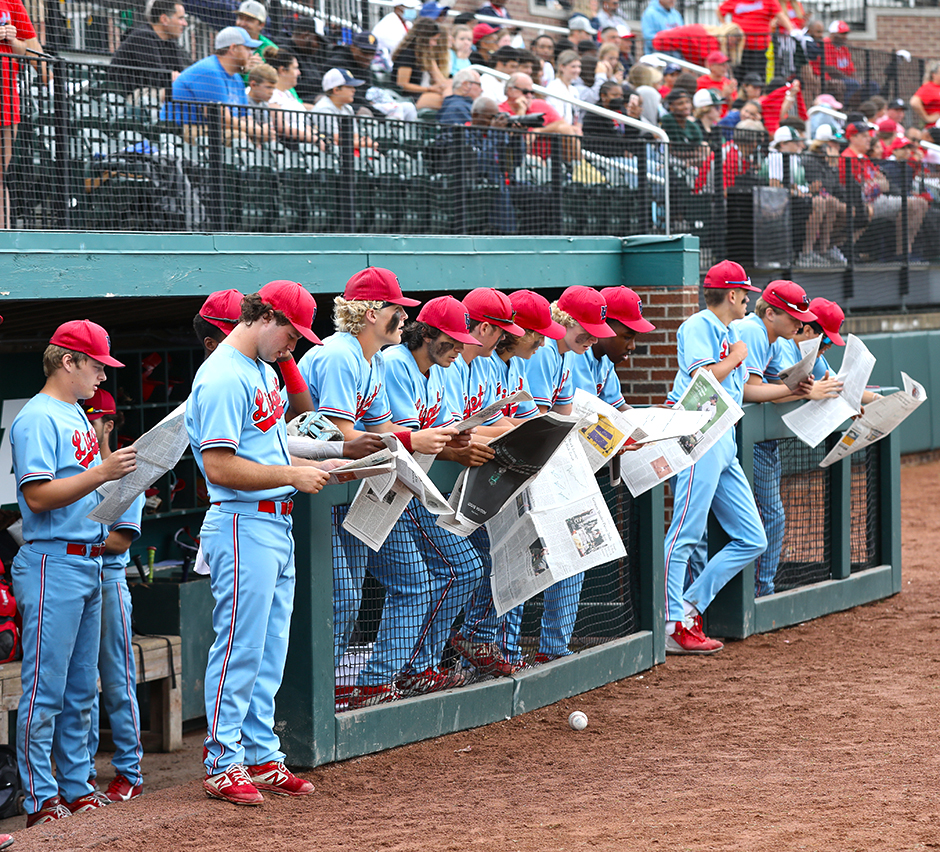 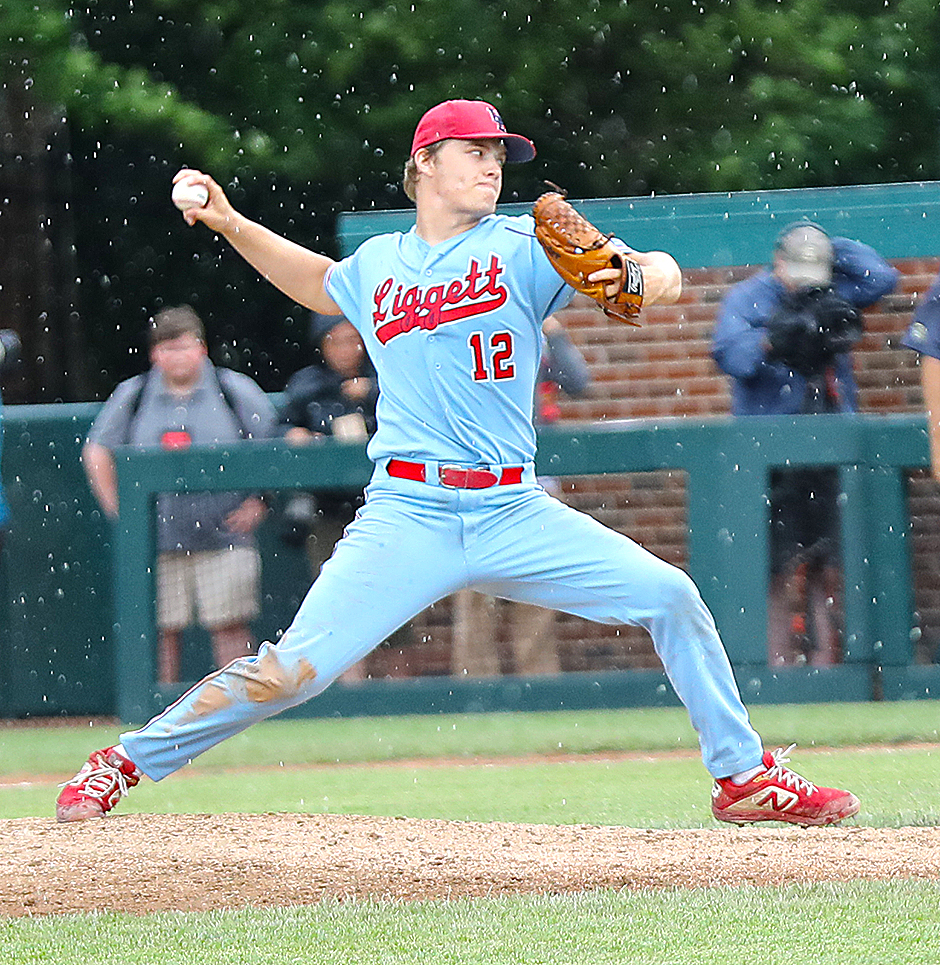 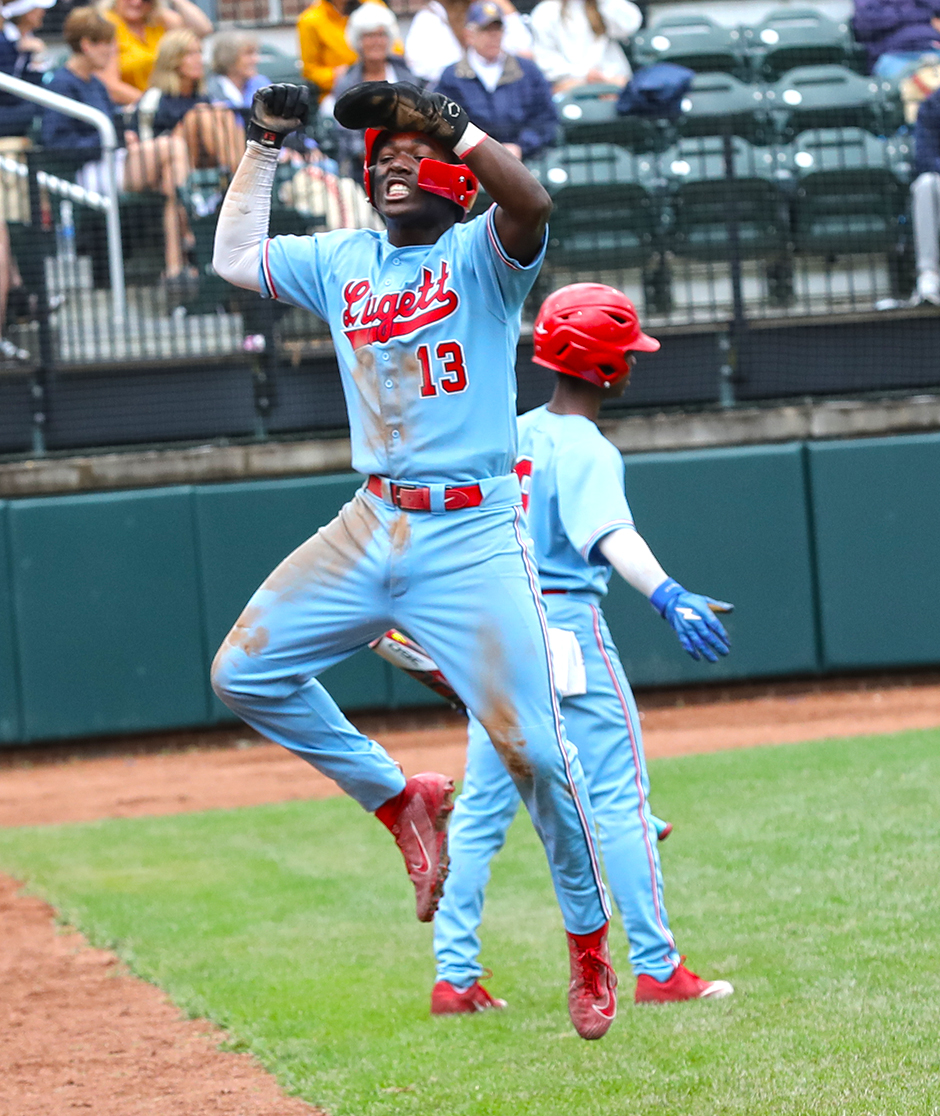 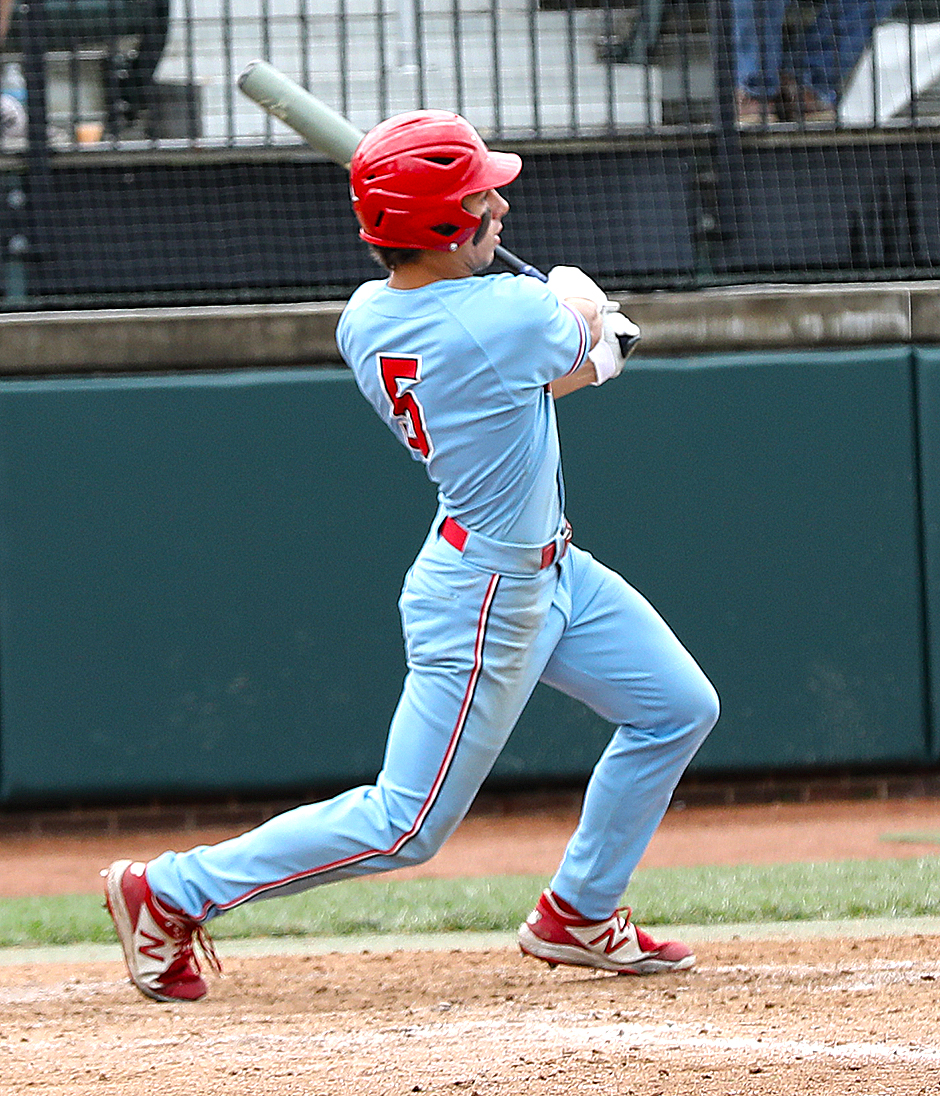 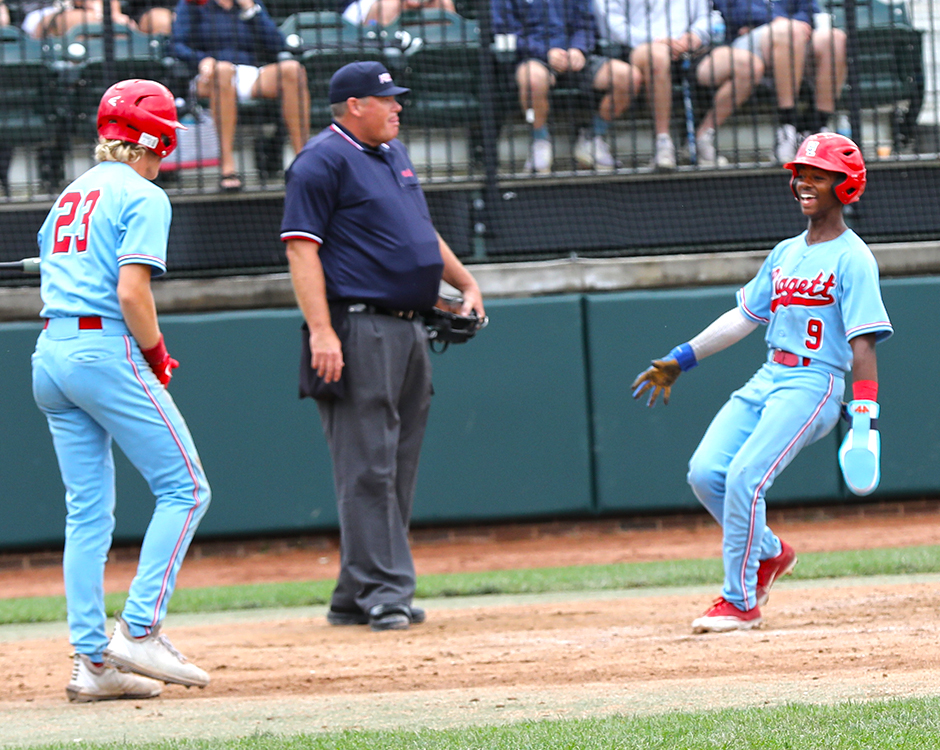 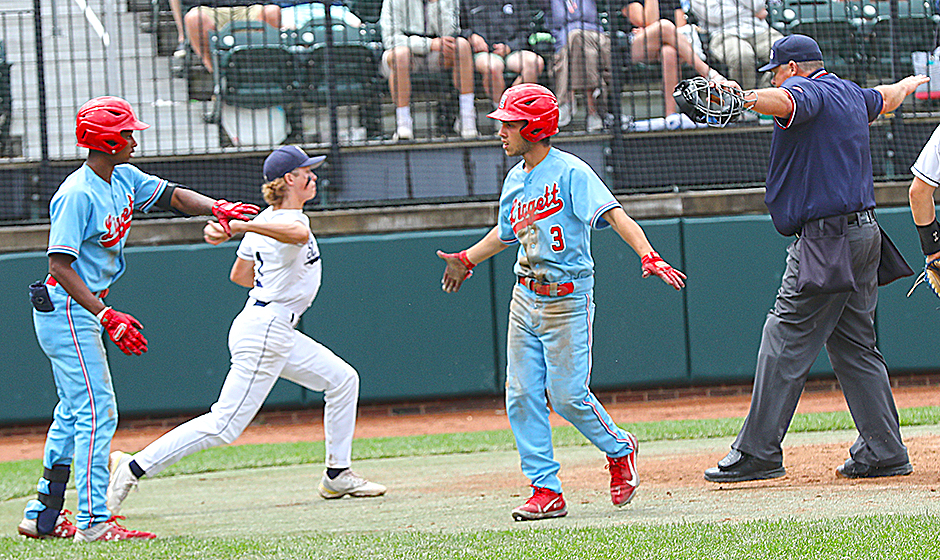 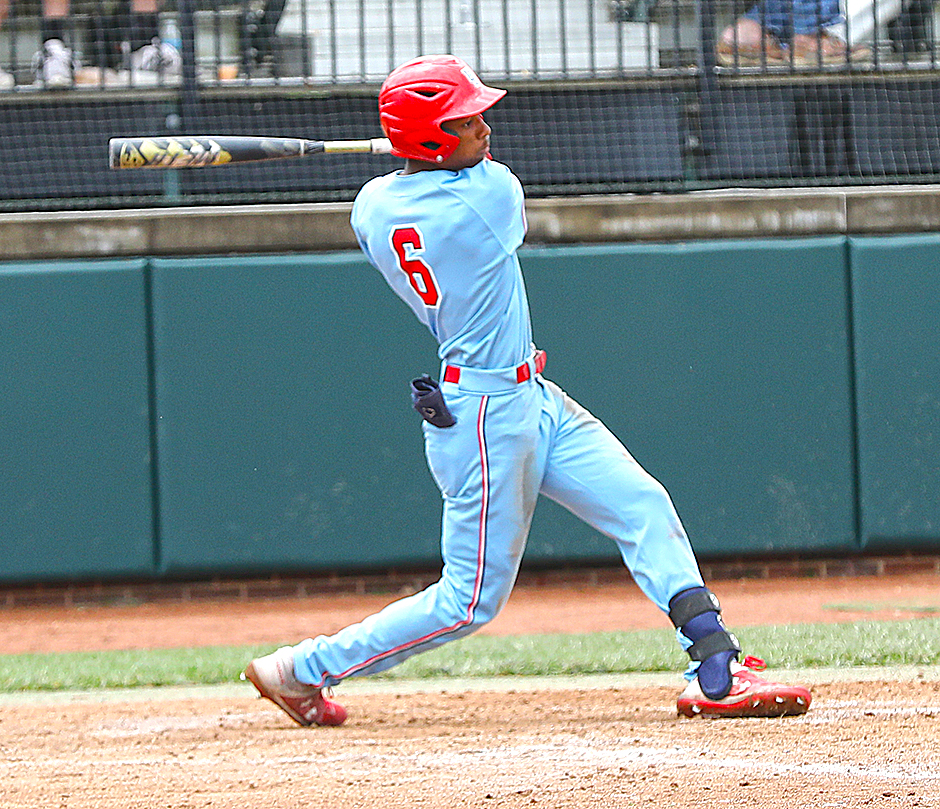 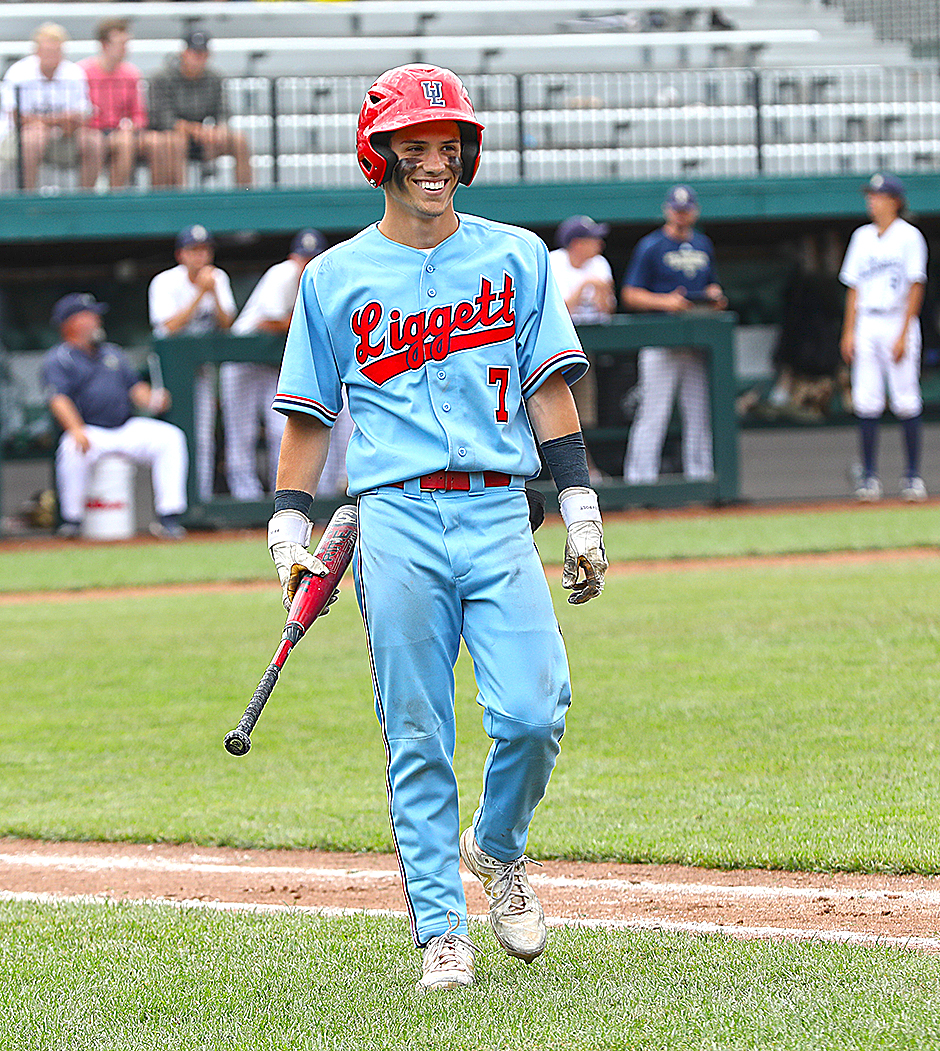 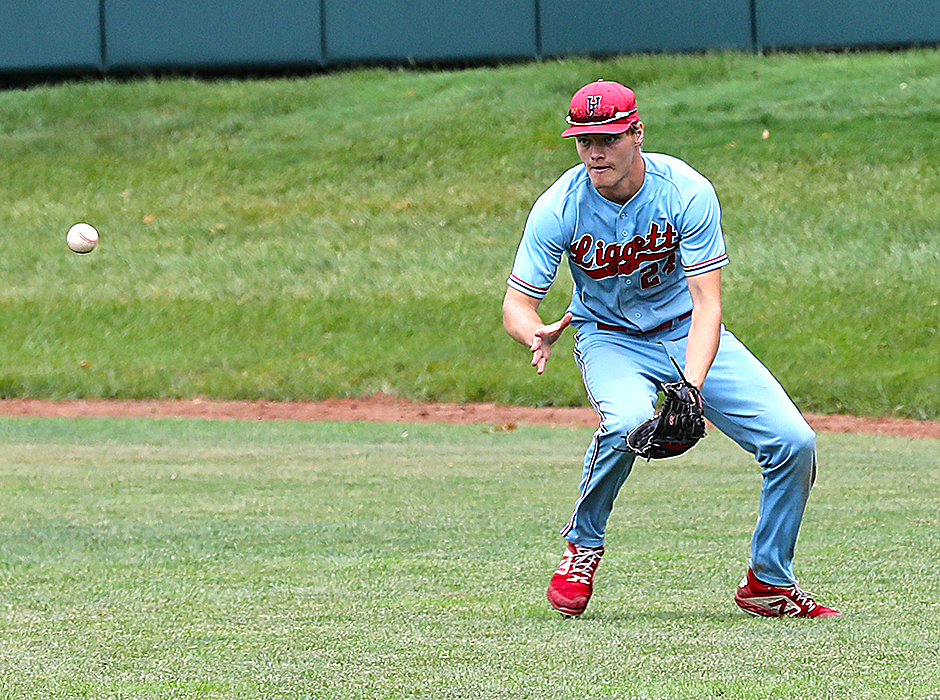 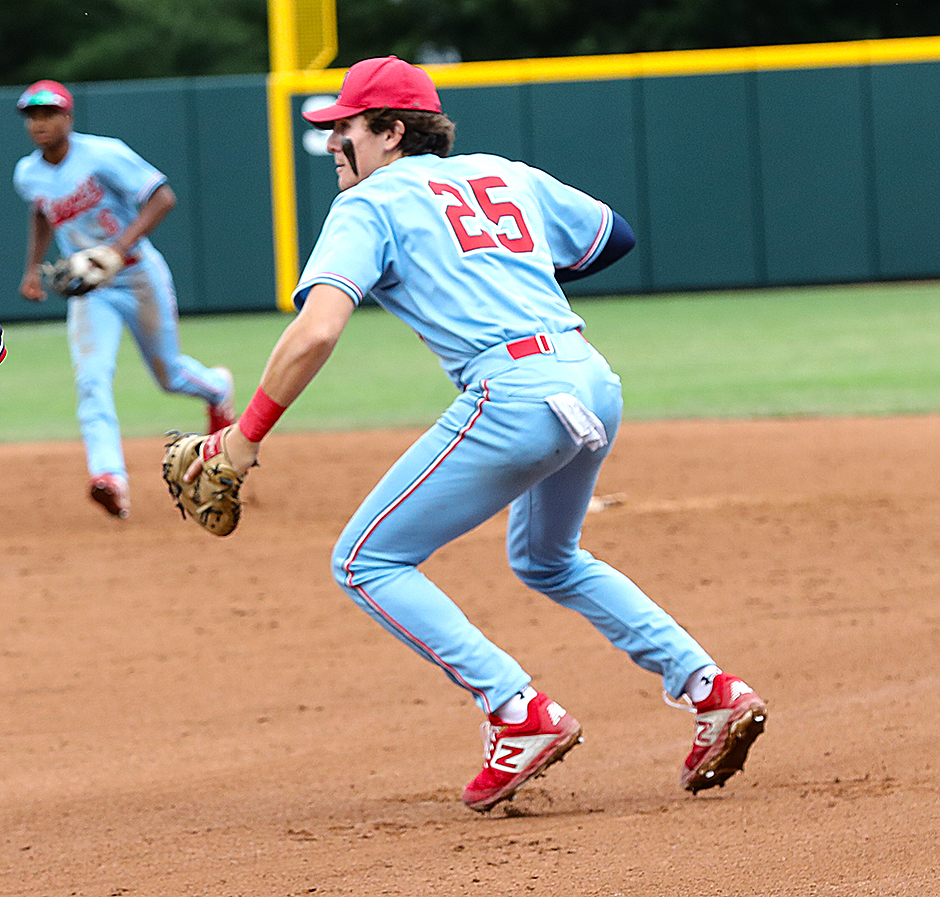 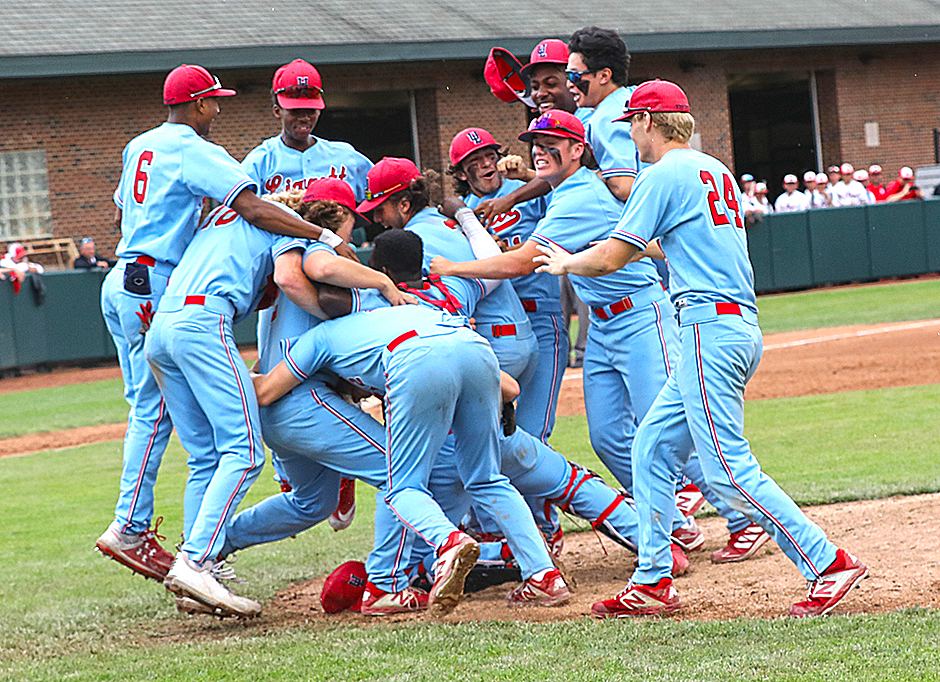 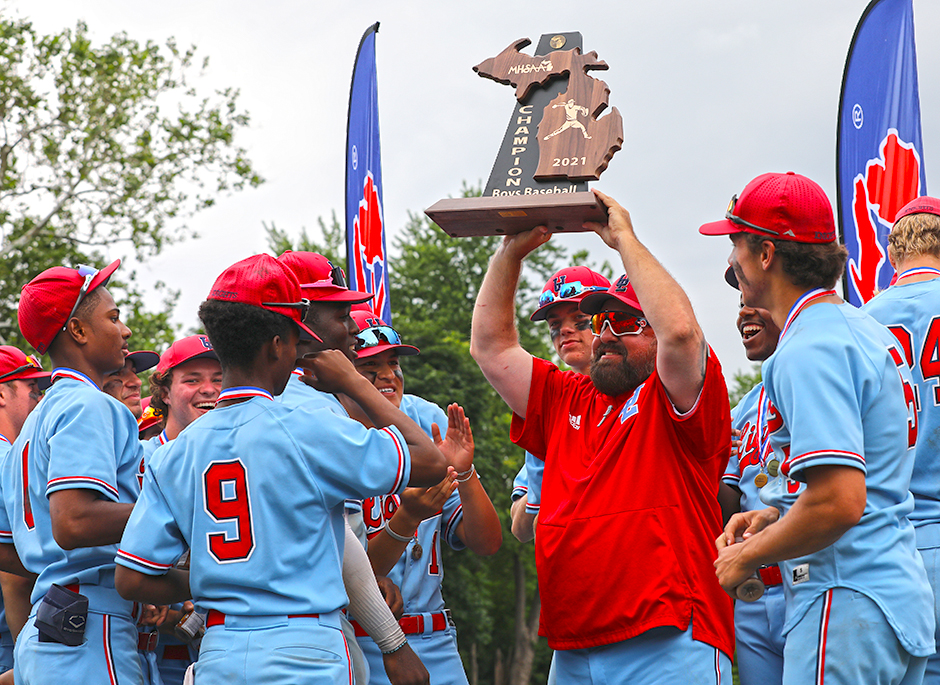 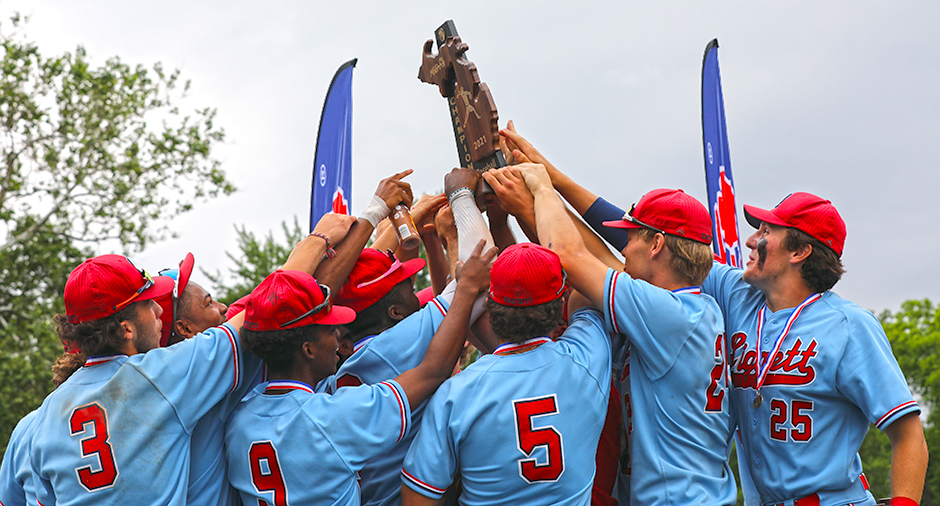