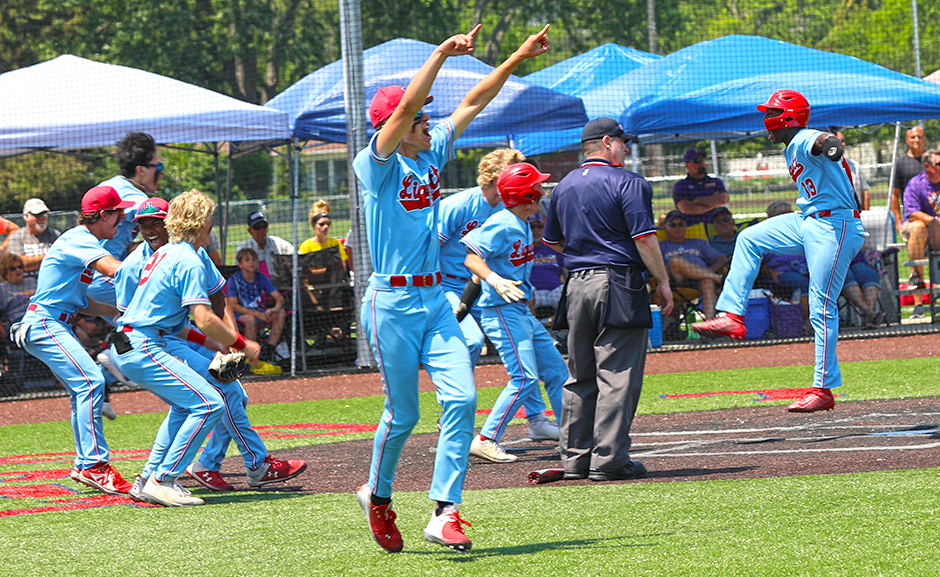 Both games were held at Liggett.

Liggett advances to face No. 1-ranked Buchanan in the semifinals on Thursday, June 17, at 5:30 p.m., at Michigan State University in a Division 3 semifinal matchup. No. 5-ranked Richmond takes on Traverse City St. Francis in the other semifinal. The championship game is Saturday, June 19, at MSU.

Buchanan beat No. 7-ranked Pewamo-Westphalia 10-3 in its quarterfinal matchup on Saturday.

Against Blissfield in the regional final, the two teams were tied 0-0 heading into the top of the seventh inning.

Joey Randazzo drew a one-out walk for Liggett. Matthew Greene pushed Randazzo to second on a ground out. Oliver Service drew an intentional walk to put runners on first and second with two outs. Ryan Jones blasted a double to drive in both Randazzo and Service for the game’s only runs.

Kurt Barr then finished his complete-game shutout, getting the final three outs in the bottom of the inning.

Liggett beat Gabriel Richard 6-1 in the quarterfinal later in the day.

Liggett downed Detroit Cristo Rey 18-0 in three innings in the regional semifinal on June 9 and beat No. 3-ranked Detroit Edison Public School Academy Early College of Excellence 11-1 in five innings in the district final. The Knights have outscored playoff opponents 37-2.

Grosse Pointe Woods University Liggett's Joey Randazzo (7) heads to first base after drawing a seventh-inning walk against Blissfield on Saturday. 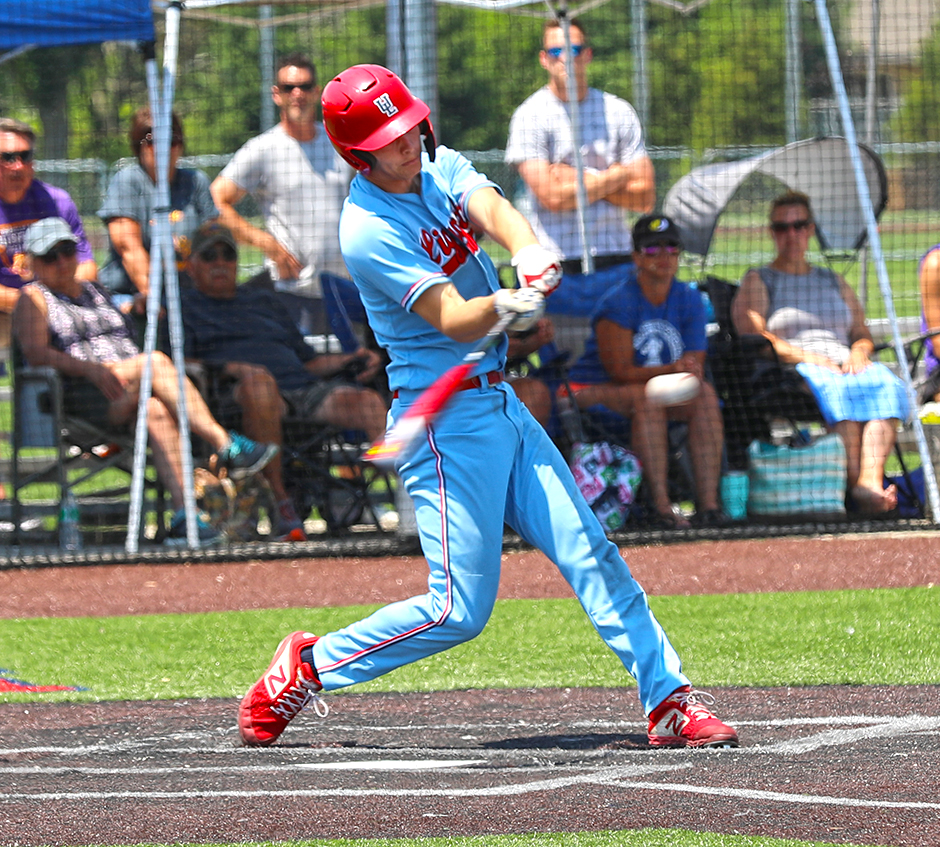 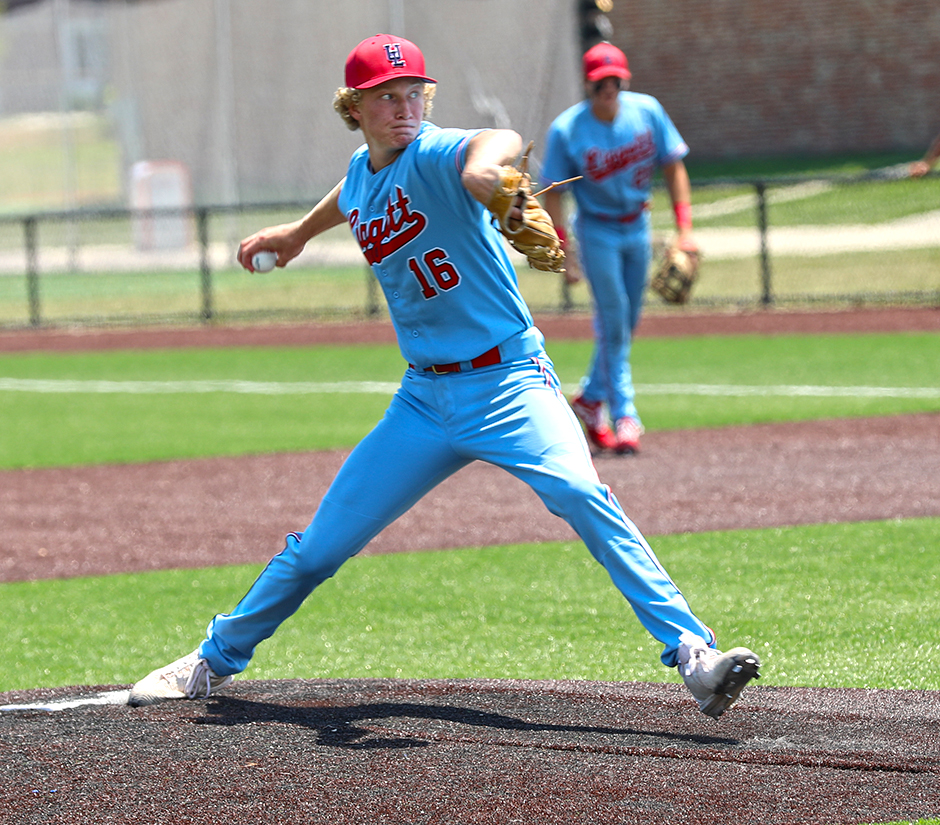