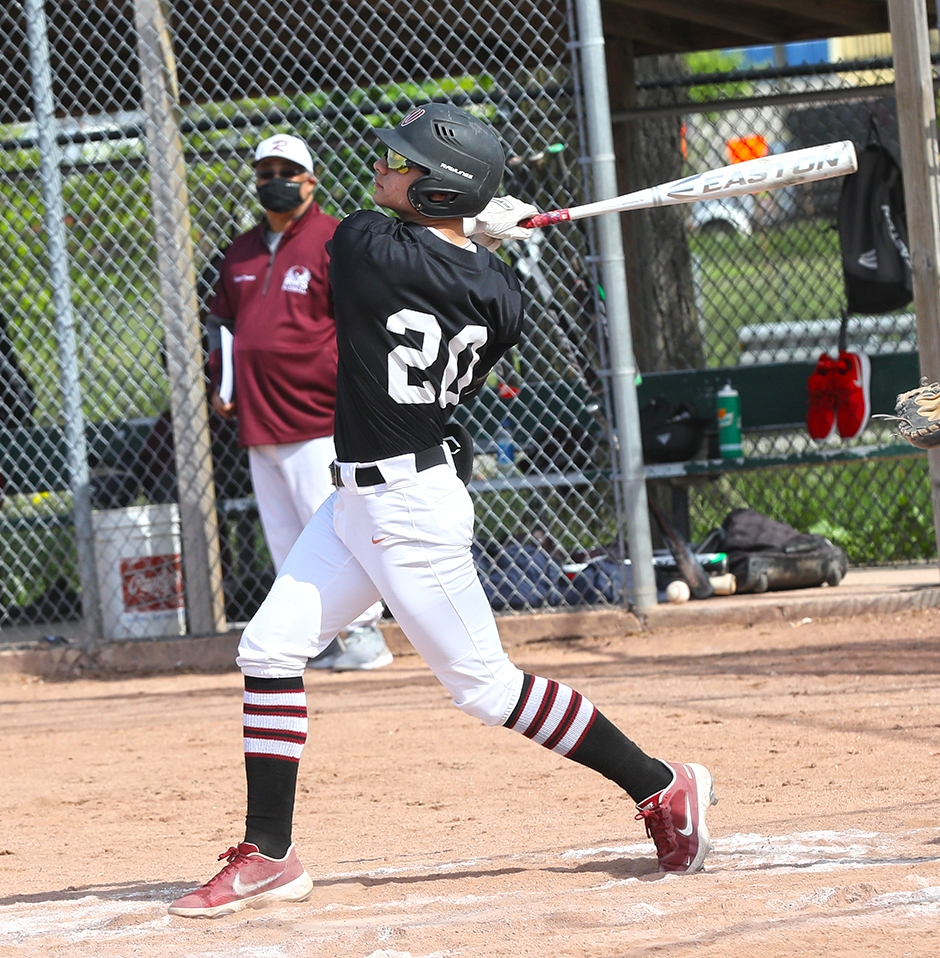 Western improved to 20-5 with the victory.

Junior Derick Garcia led the Cowboys with a single, double and triple. He drove in three runs and scored three times. Senior Eric Vargas had

Sophomore Abel Gutierrez and senior Jeremy Fernandez both scored three runs and drove in a run.

Adrian Morales earned the win one the mound, striking out four and allowing only one hit in two innings of work.

Western will compete for the PSL championship on Sunday, May 23, at Grosse Pointe Woods University Liggett. 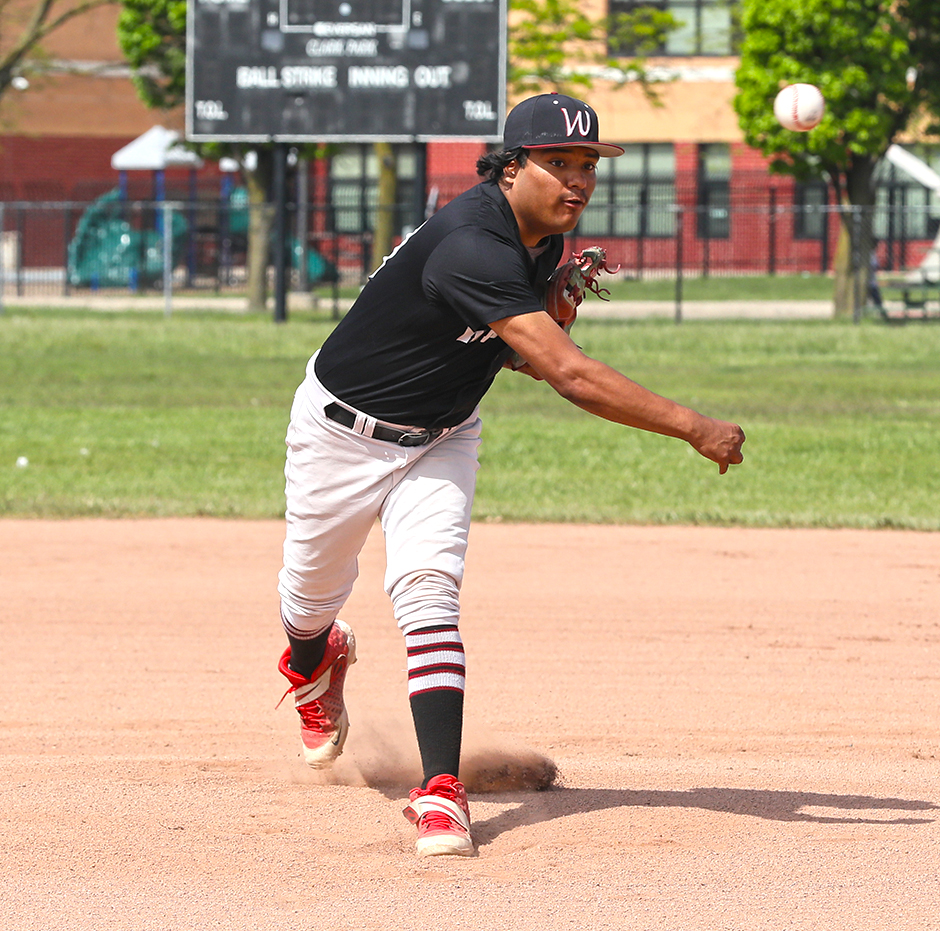 Detroit Western International's Adrian Morales (10) on the mound against Detroit Renaissance on Tuesday. 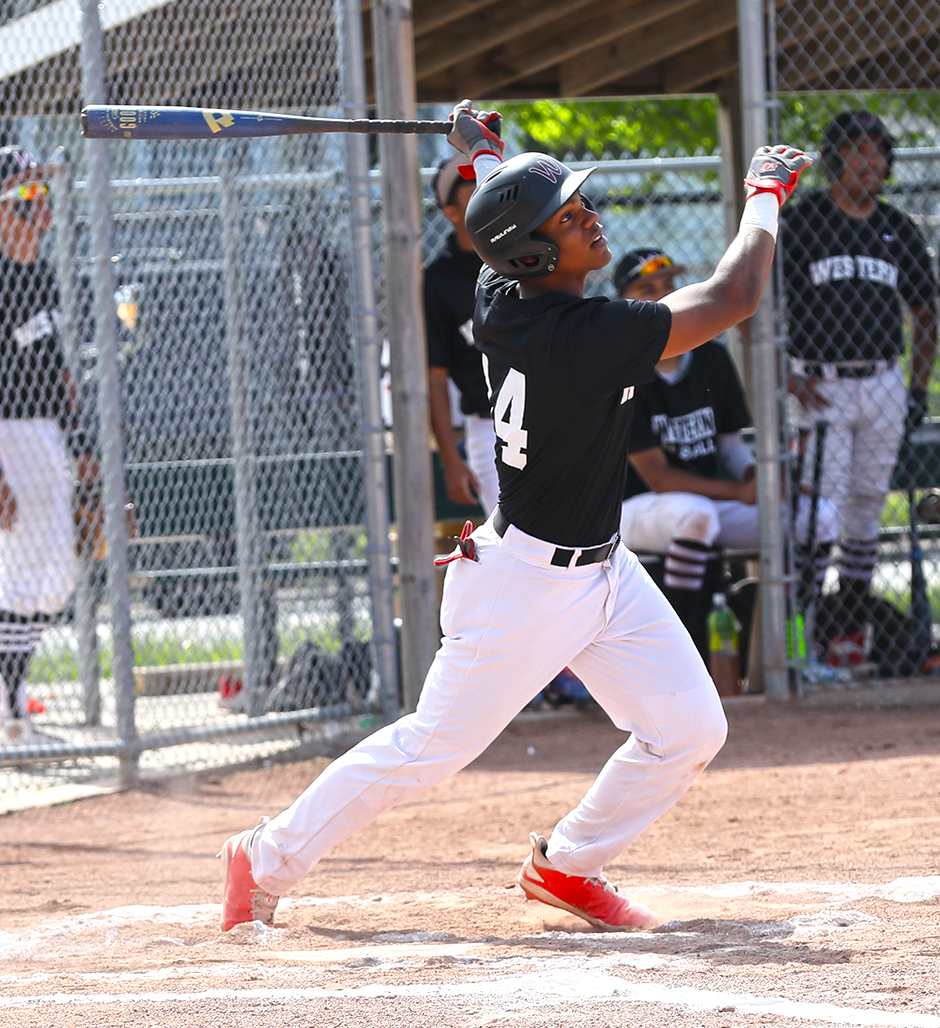 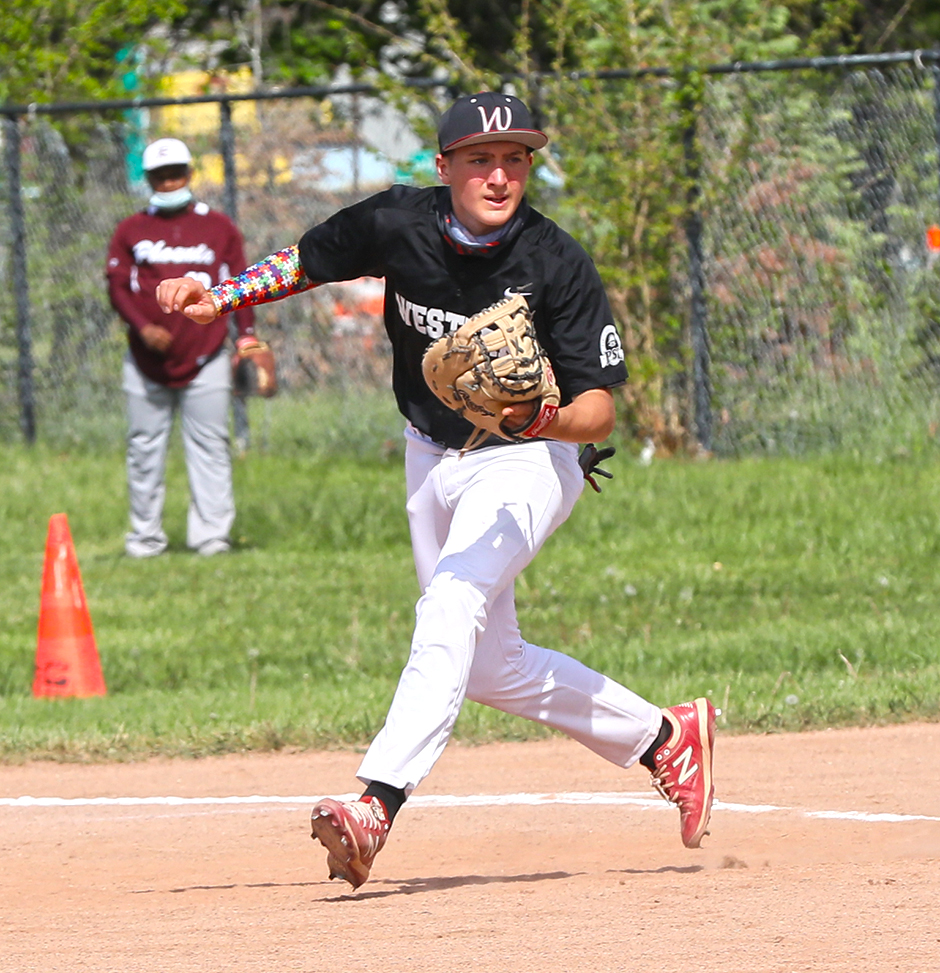 Detroit Western International sophomore Tristen Strong (9) in action at first base against Detroit Renaissance on Tuesday. 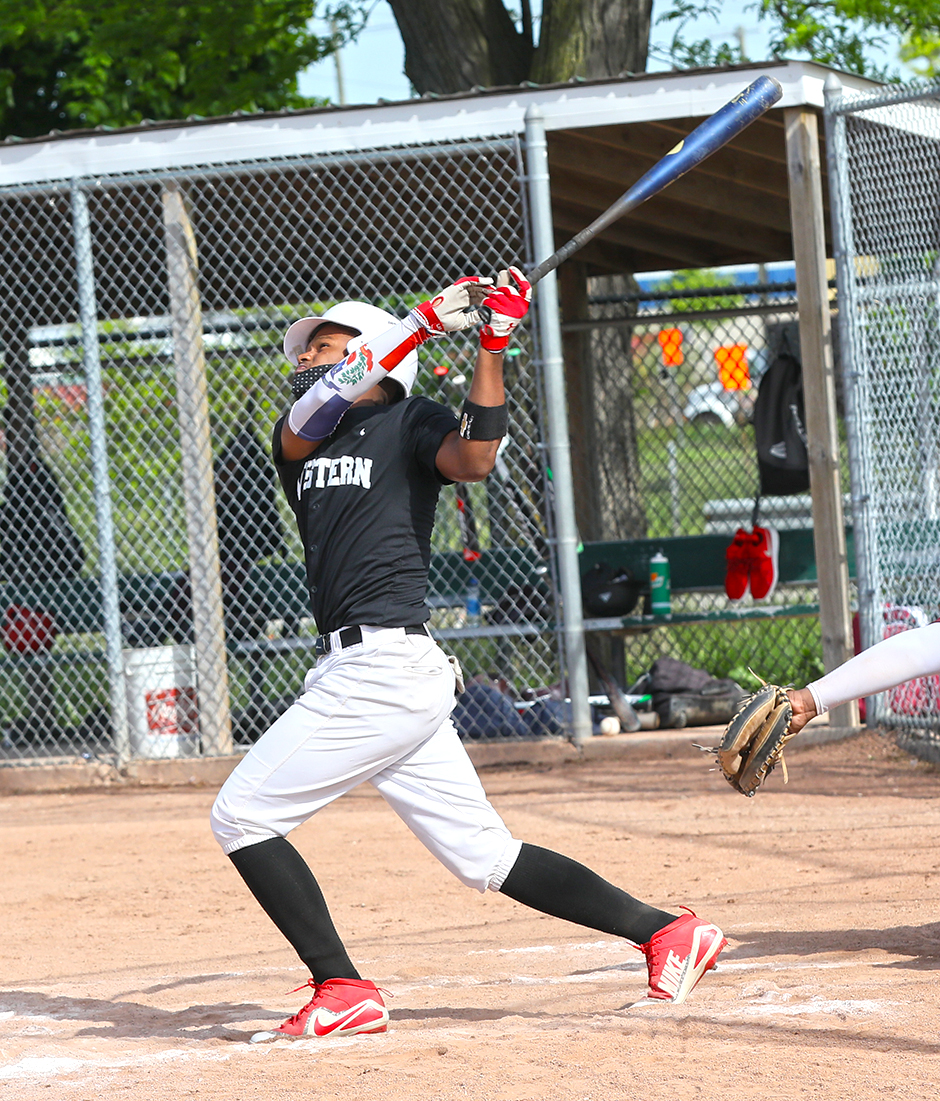 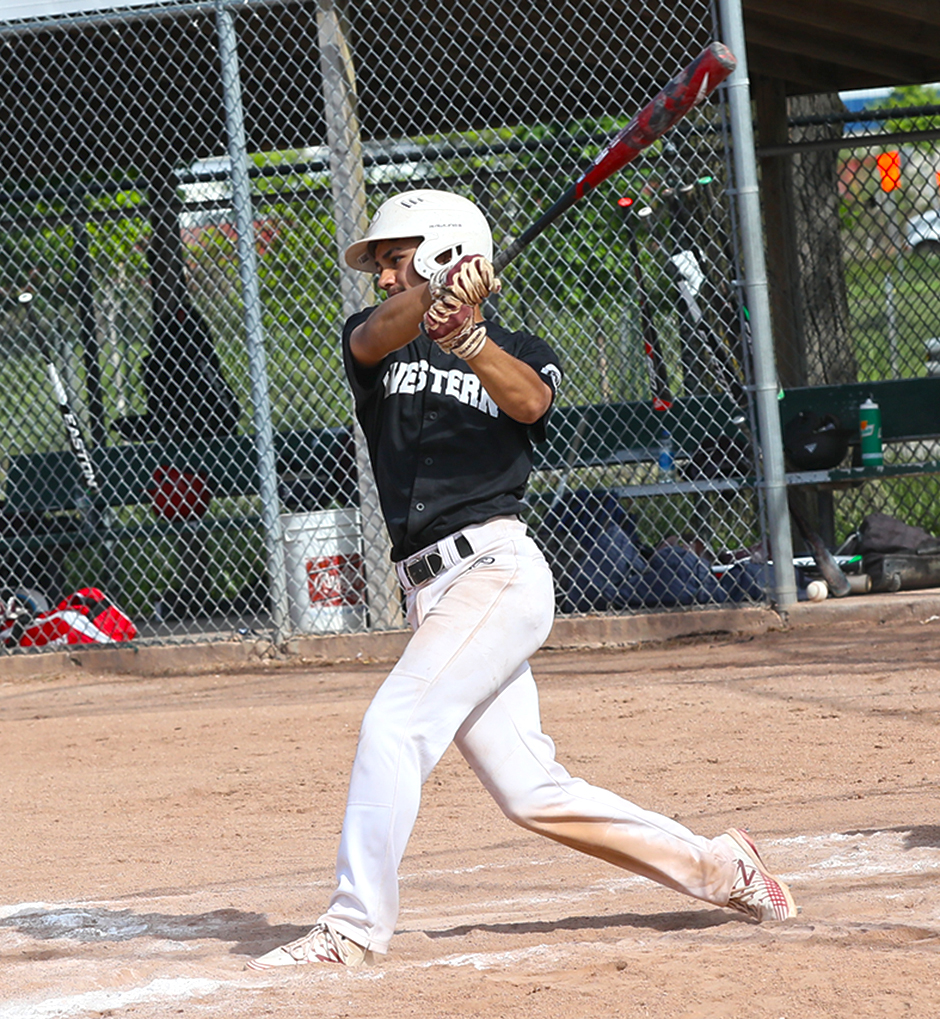 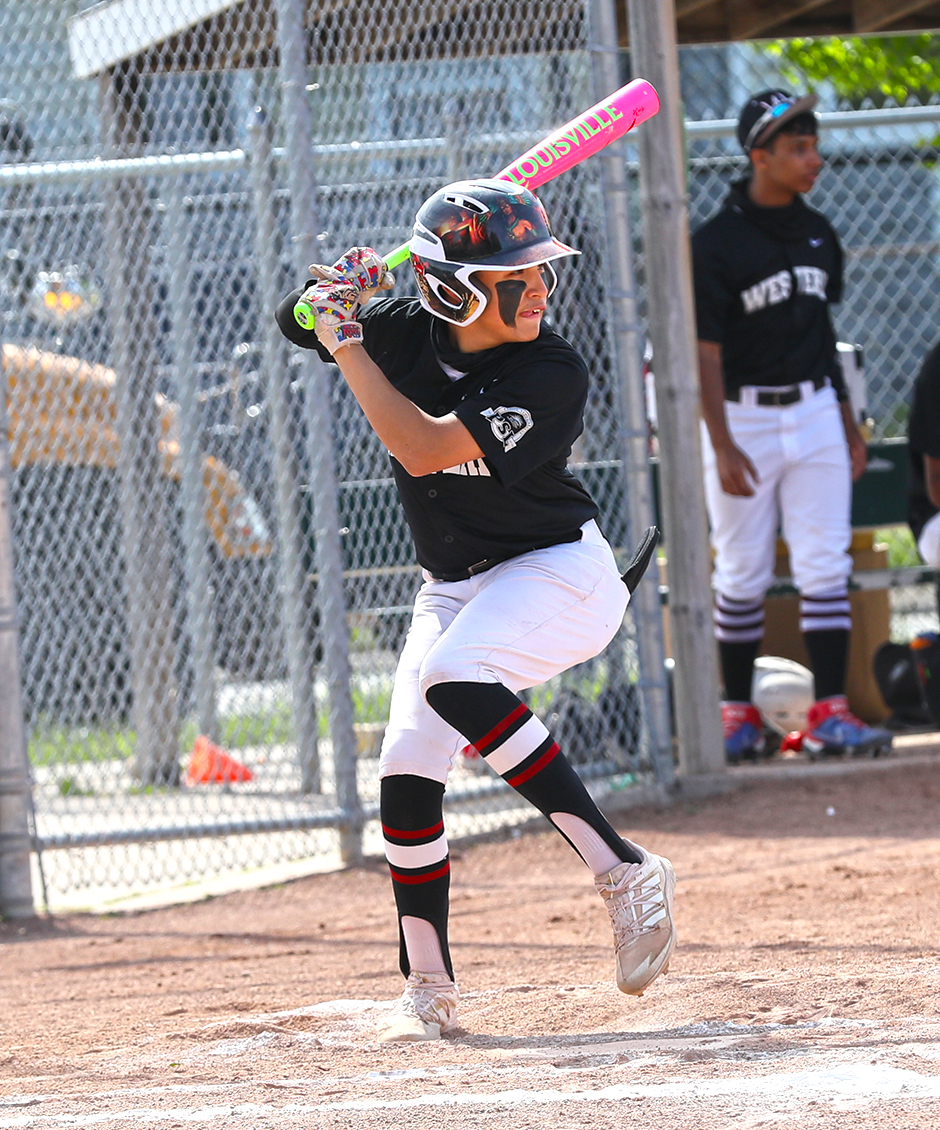