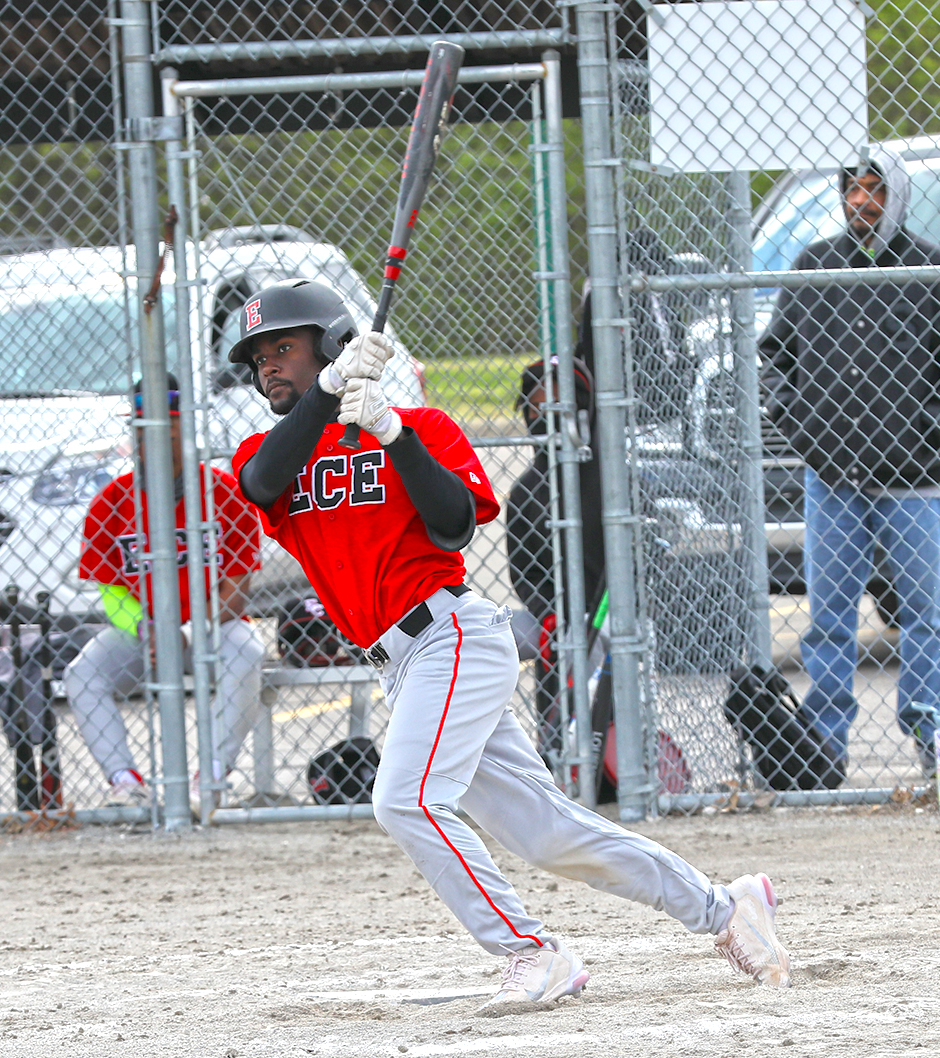 Edison showed no rust from the layoff as they improved to 12-0 on the year. Summit fell to 7-7.

The Pioneers won the first game 18-0 in four innings and won the second game 14-3 in five innings.

Senior Omar Boyd earned the win in game one, pitching three innings, allowing one hit and striking out four. Boyd improved to 4-0 on the

season and dropped his earned run average to under 1.00. He added a walk, single, double, and triple at the plate. He scored three runs and drove in three.

Junior Edward Gregory Jr. had a double and a home run in the game.

Freshman Marwynn Matthews earned the win in game two, improving to 3-0 on the season.

Junior and University of Michigan commit Gregory Pace Jr. had two triples and scored four runs in game one and blasted a three-run home run in game two.

The Pioneers have outscored opponents 150-29 so far this season.

Edison hosts Division 1 No. 13-ranked Livonia Stevenson on Thursday, May 6, at the Corner Ballpark in Detroit at 7 p.m. 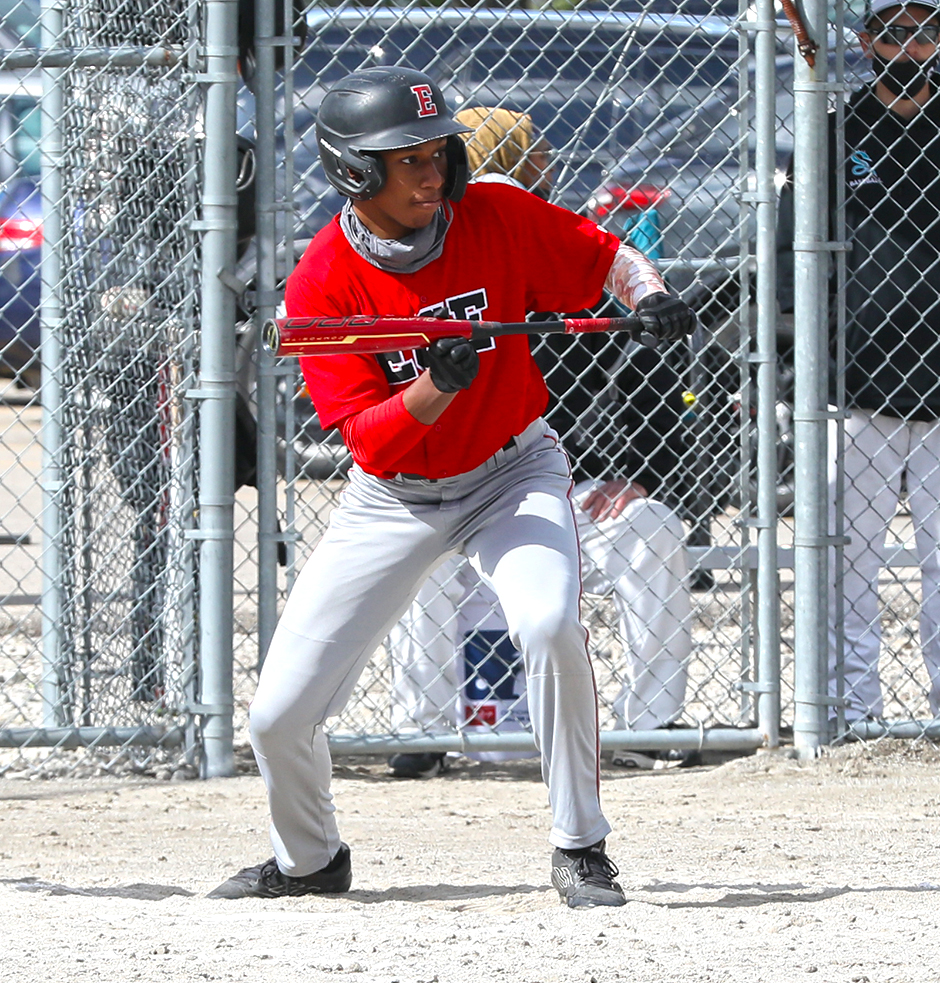 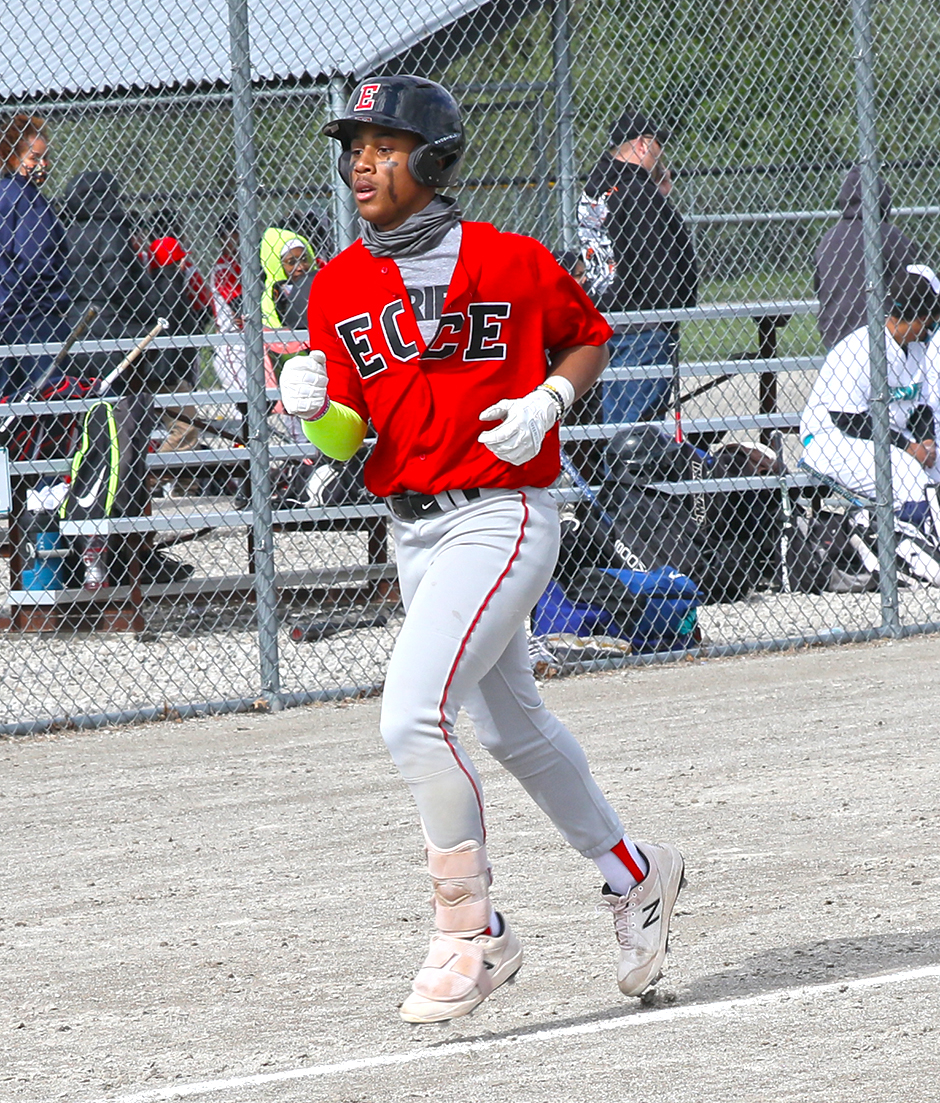 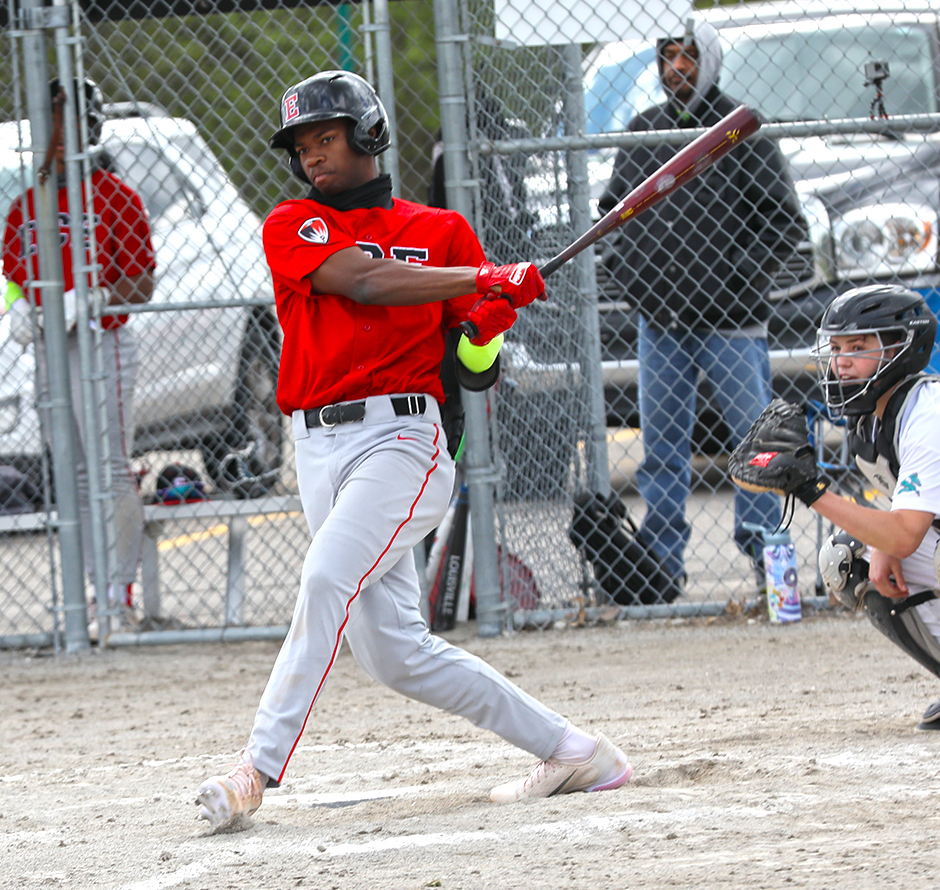 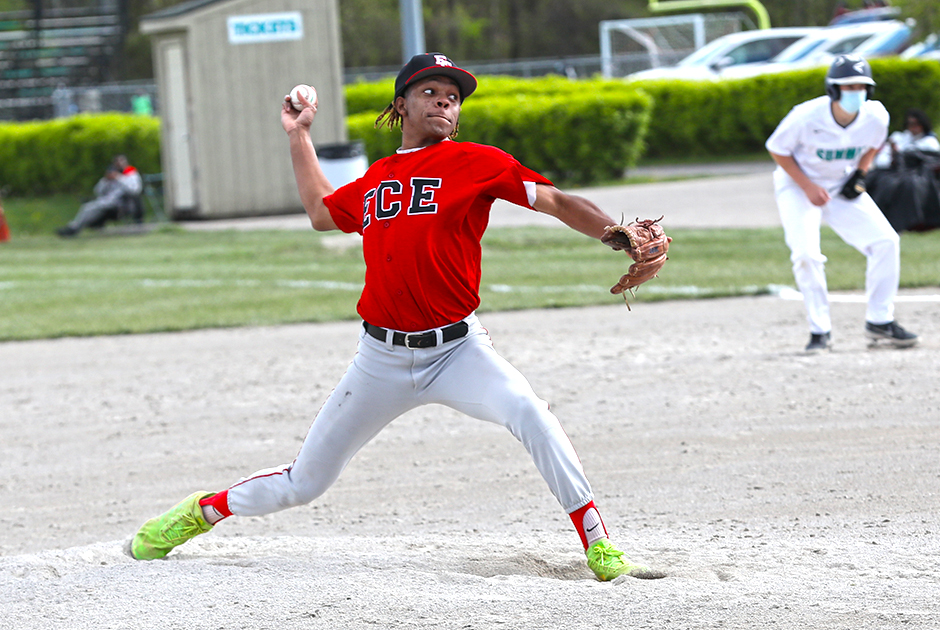 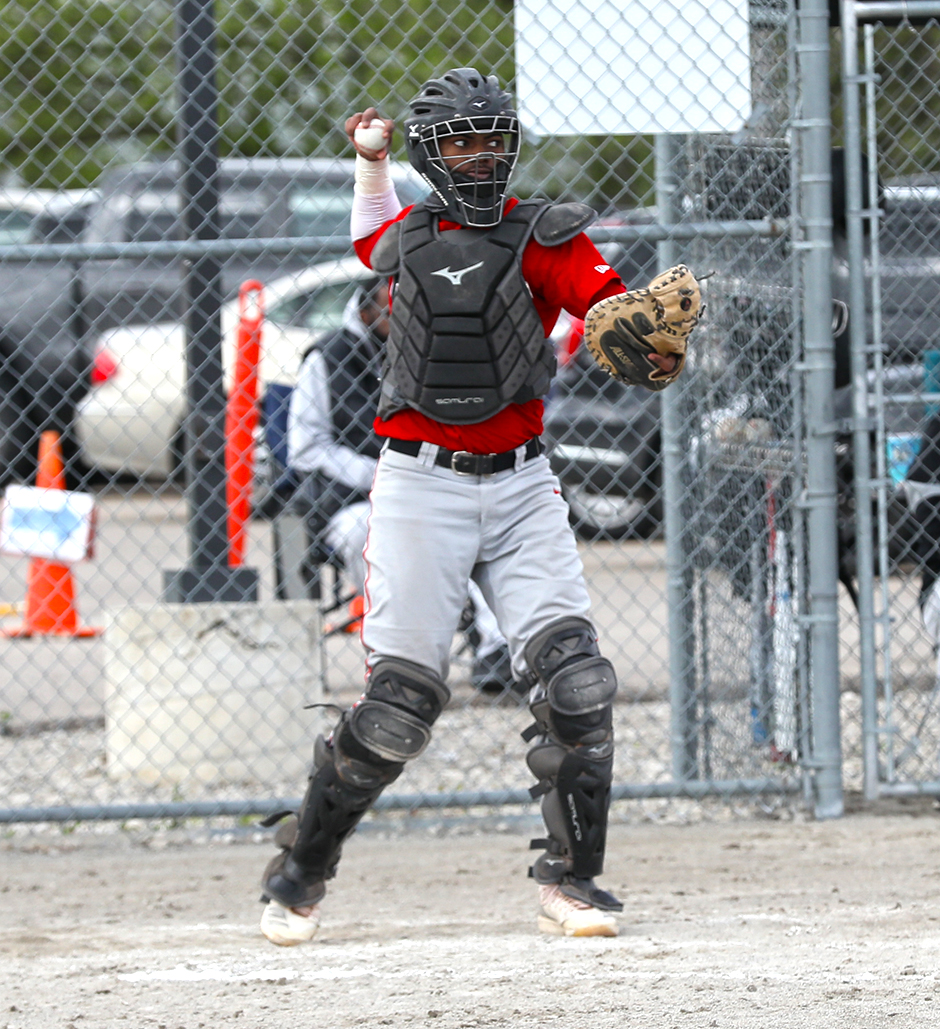 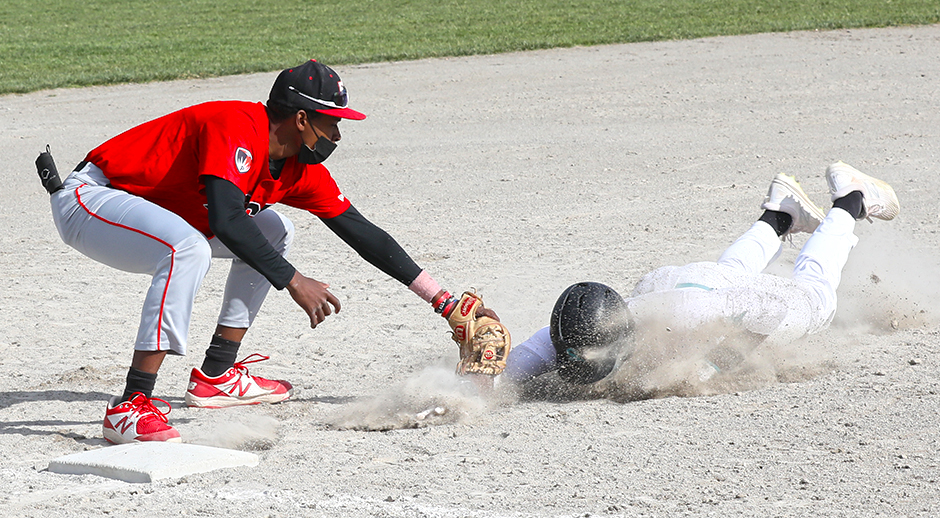 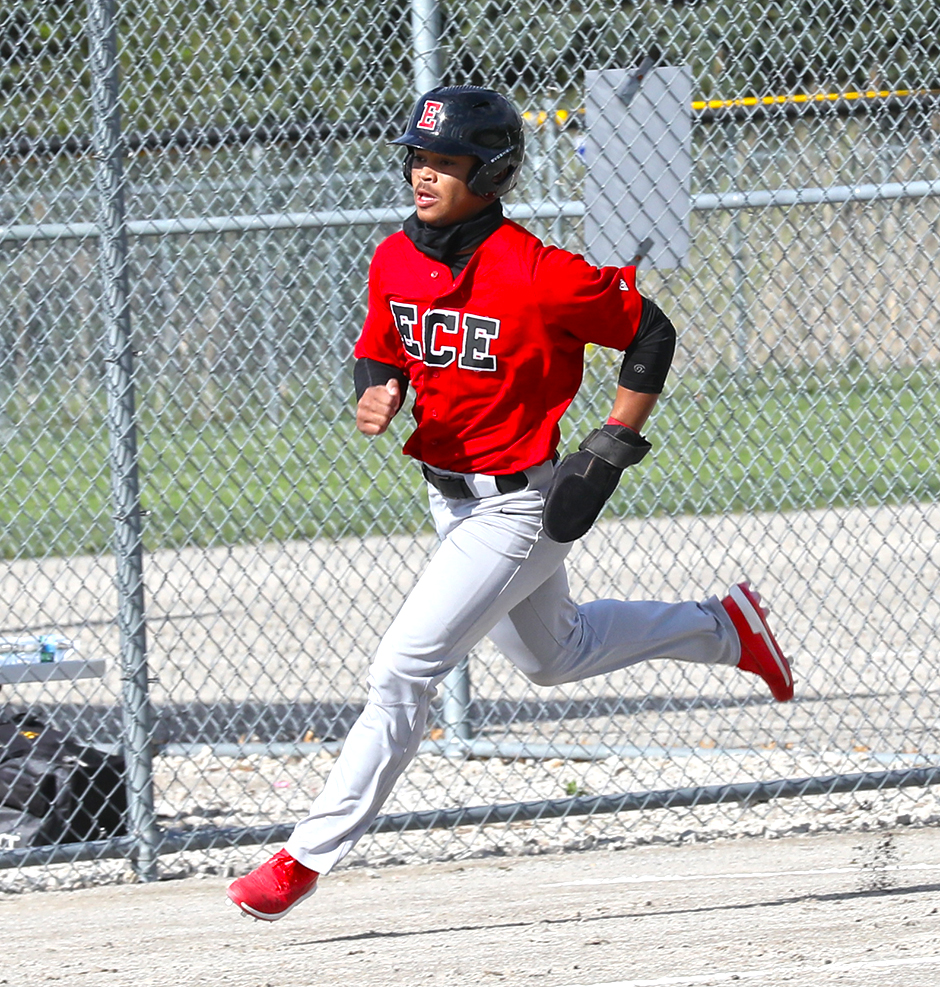 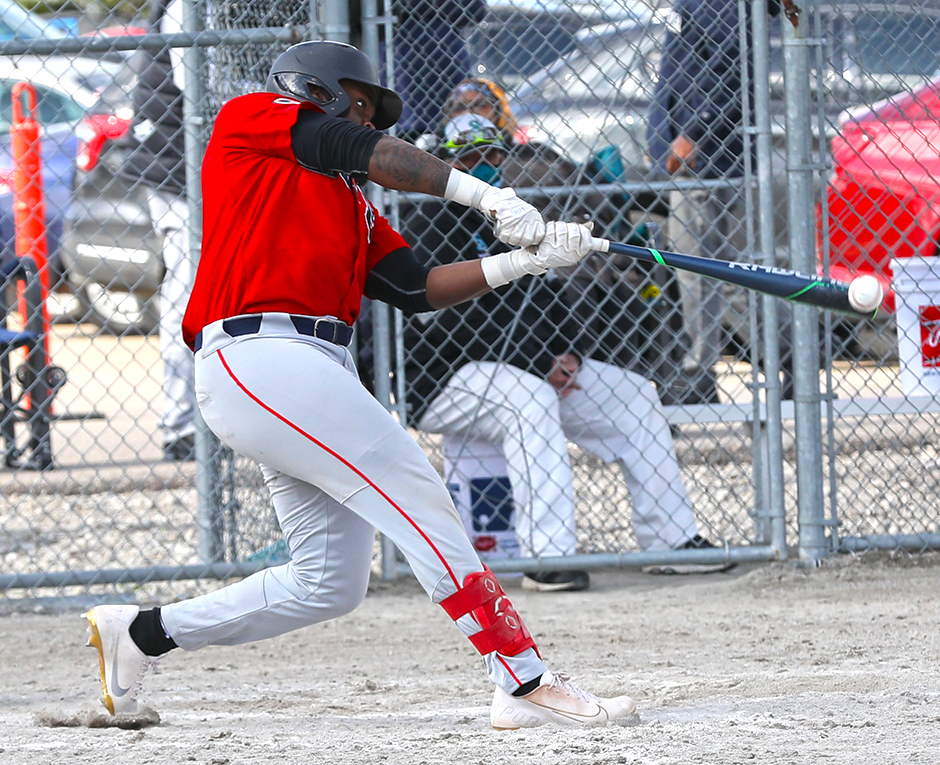 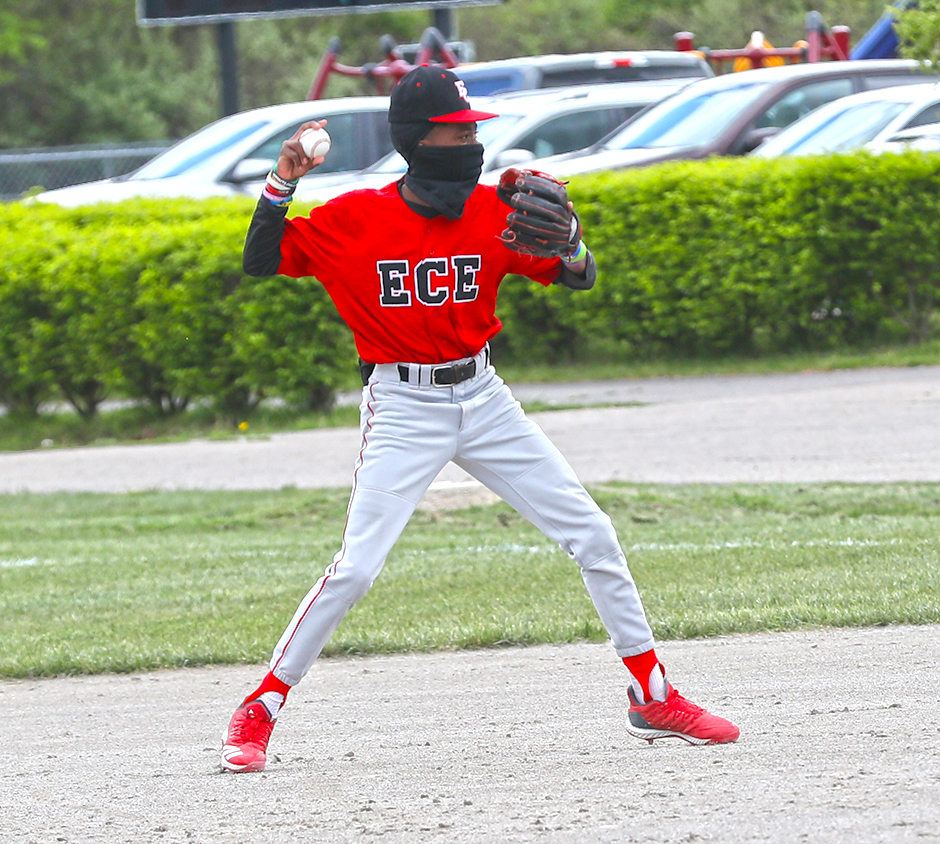 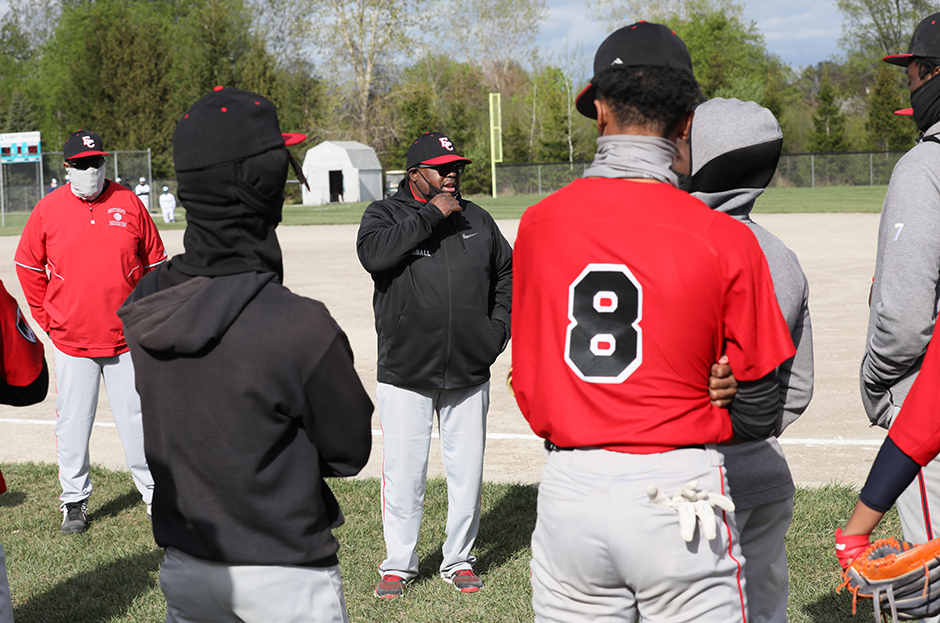